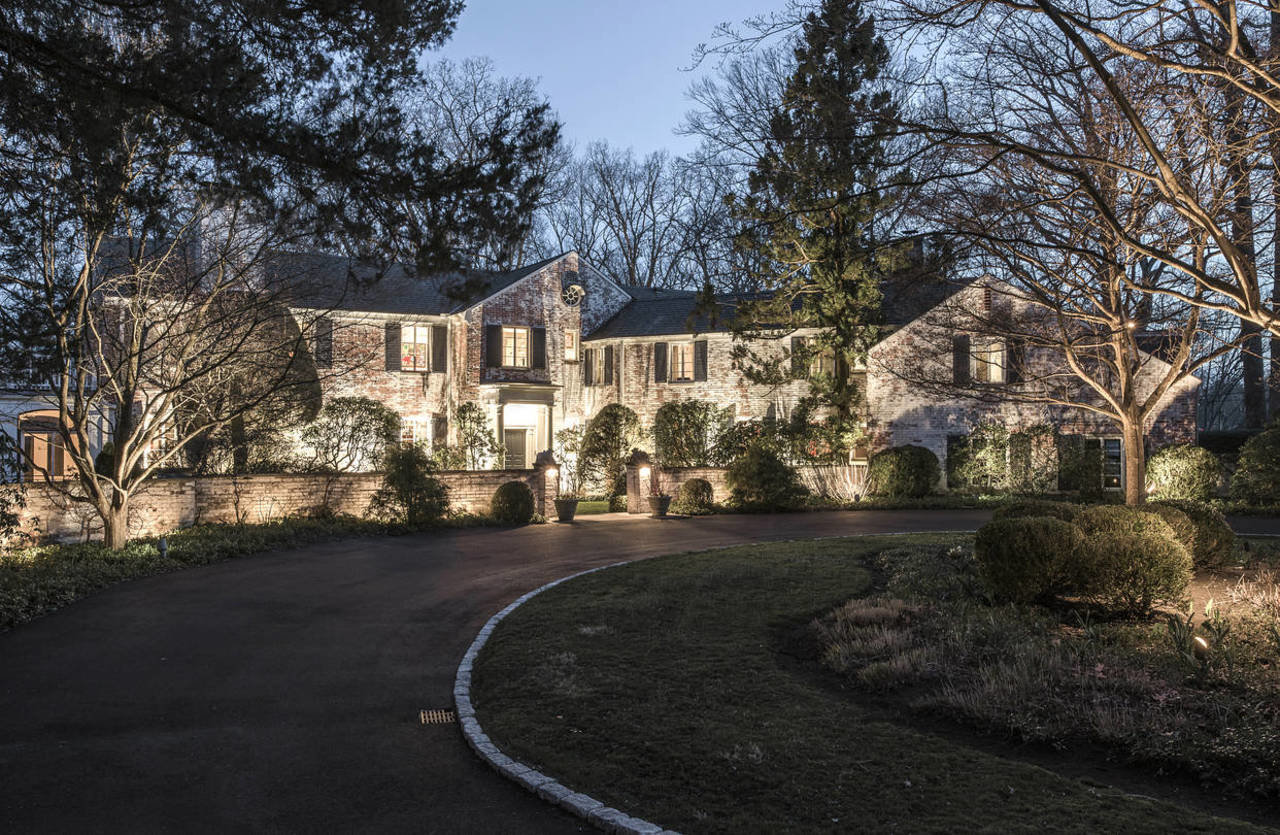 Musician Paul Simon is listing his countryside estate in New Canaan, Conn., which comes with its own recording studio, for $13.9 million, or 16% less than he paid in 2002. The pricing reflects the softness of the area’s real-estate market. 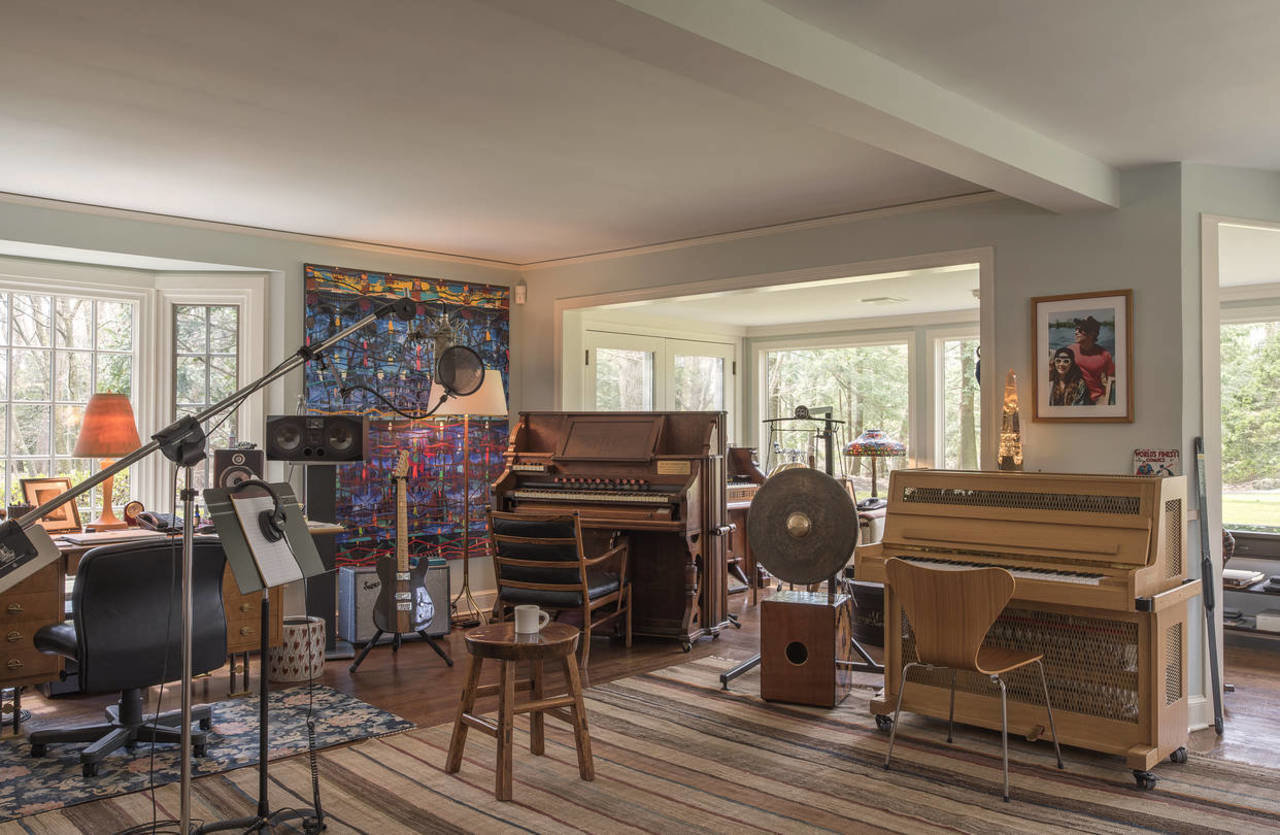 The property is on about 32 acres of landscaped grounds with a brook, meadows, woodlands, a great lawn, a pond, and waterfalls. There are also more formal walled gardens and a courtyard

“The first thing we thought when we moved from Manhattan was ‘Wow! We have our own park’,” said Mr. Simon in a statement. “It took half an hour to walk a loop of the property with the dogs.” Mr. Simon called his recording studio, where he recorded his last four albums, a “peaceful space”, and said he would miss playing baseball in the yard with his family. 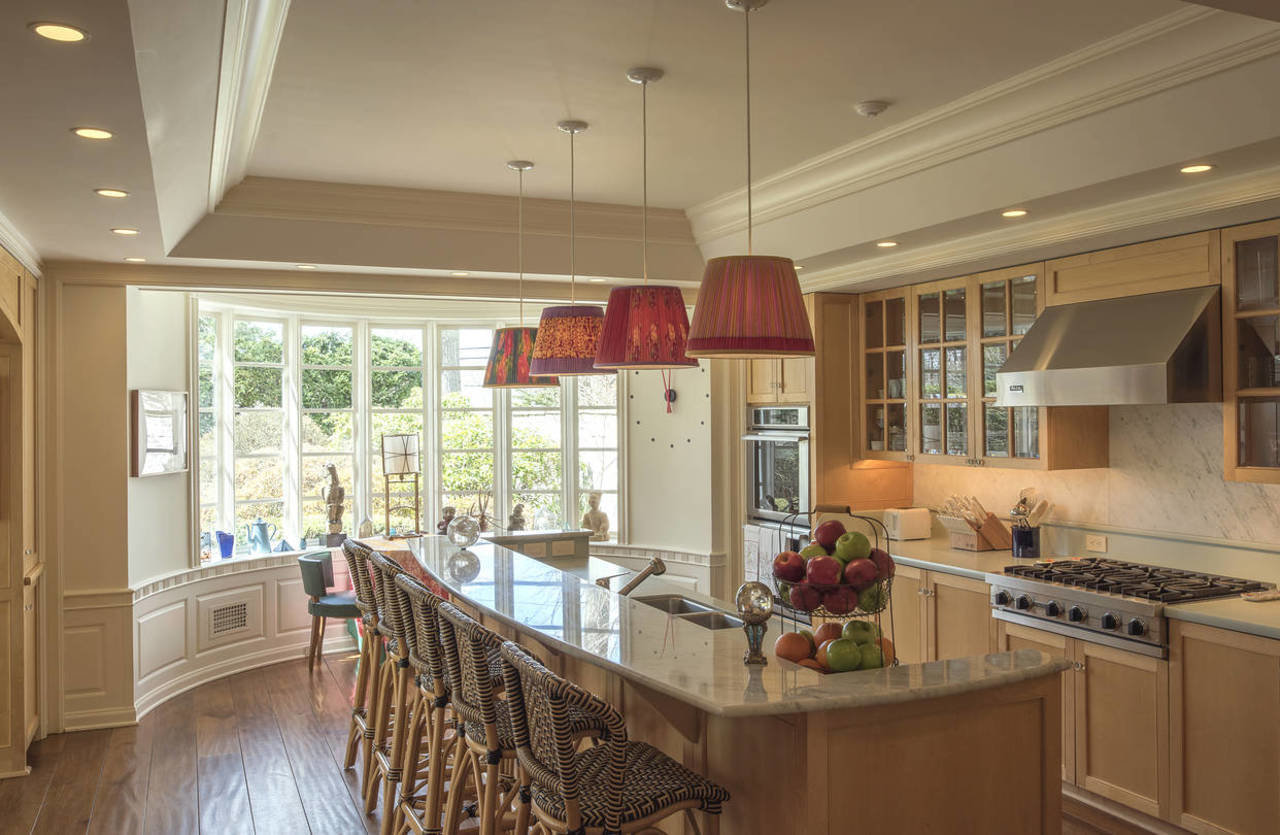 Mr. Simon and his wife, singer-songwriter Edie Brickell, raised their three children in New Canaan, but the kids have since grown up and moved out, his spokeswoman confirmed.

The roughly 8,500-square-foot main house is a whitewashed red brick Colonial-style residence dating back to the 1930s, according to the listing agent. It has a sprawling living and dining area for entertaining, multiple library spaces and six bedrooms. The recording studio is located in a separate cottage which also contains two bedrooms, according to the listing agents. There is also a three-car garage.

Mr. Simon, 77, rose to fame as half of the duo that made up Simon & Garfunkel, which is known for hits like “Bridge Over Troubled Water.” Mr. Simon’s solo hits include “You Can Call Me Al.”