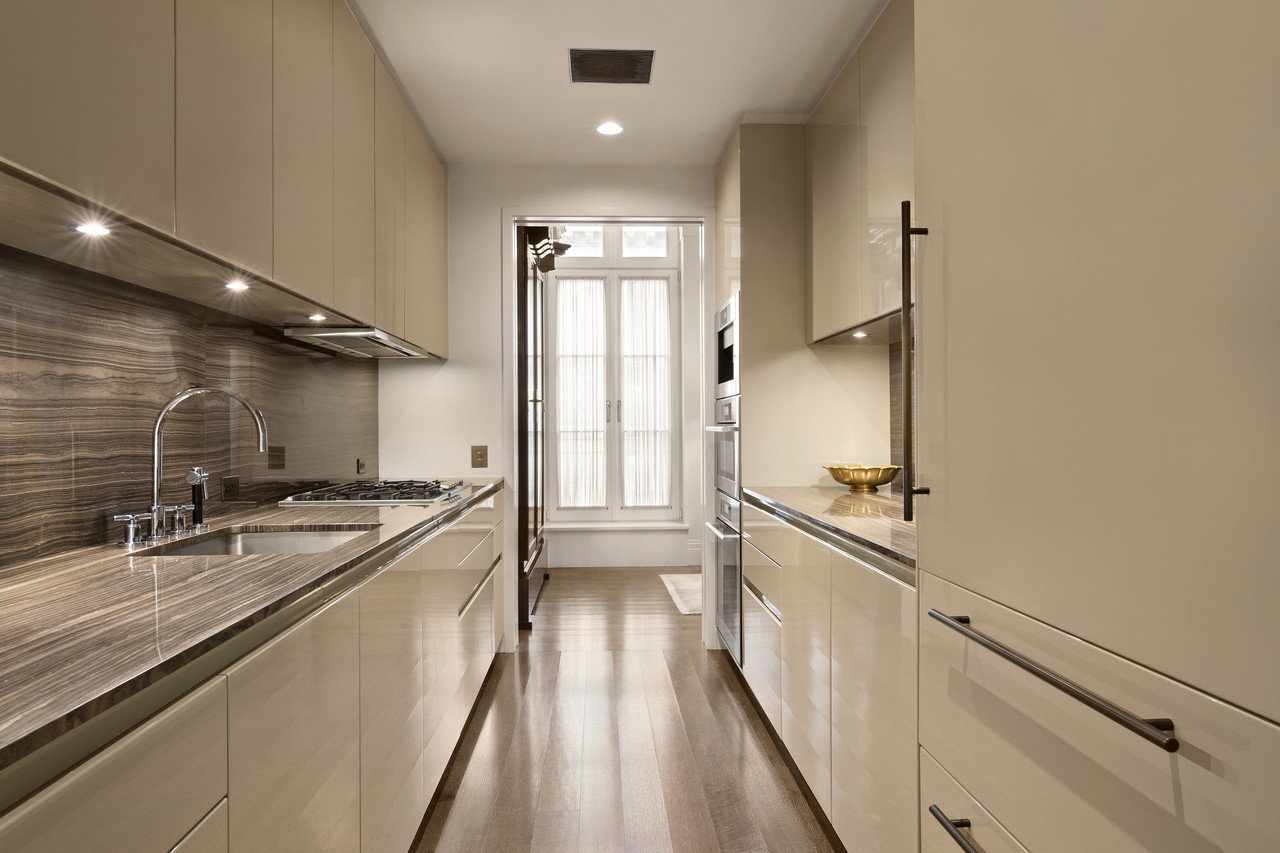 Marc Jacobs is putting his Manhattan townhouse on the market for $15.995 million, following his recent marriage and his purchase of a Frank Lloyd Wright home in the wealthy New York suburb of Rye.

The designer got married earlier this month, soon after closing on the roughly 6,000-square-foot Rye home for about $9 million.

A representative for Mr. Jacobs stated that his client is selling because he plans to downsize his footprint in Manhattan. Mr. Jacobs will be splitting his time between New York City and Rye, Mr. Poore said. Mr. Jacobs declined to comment. 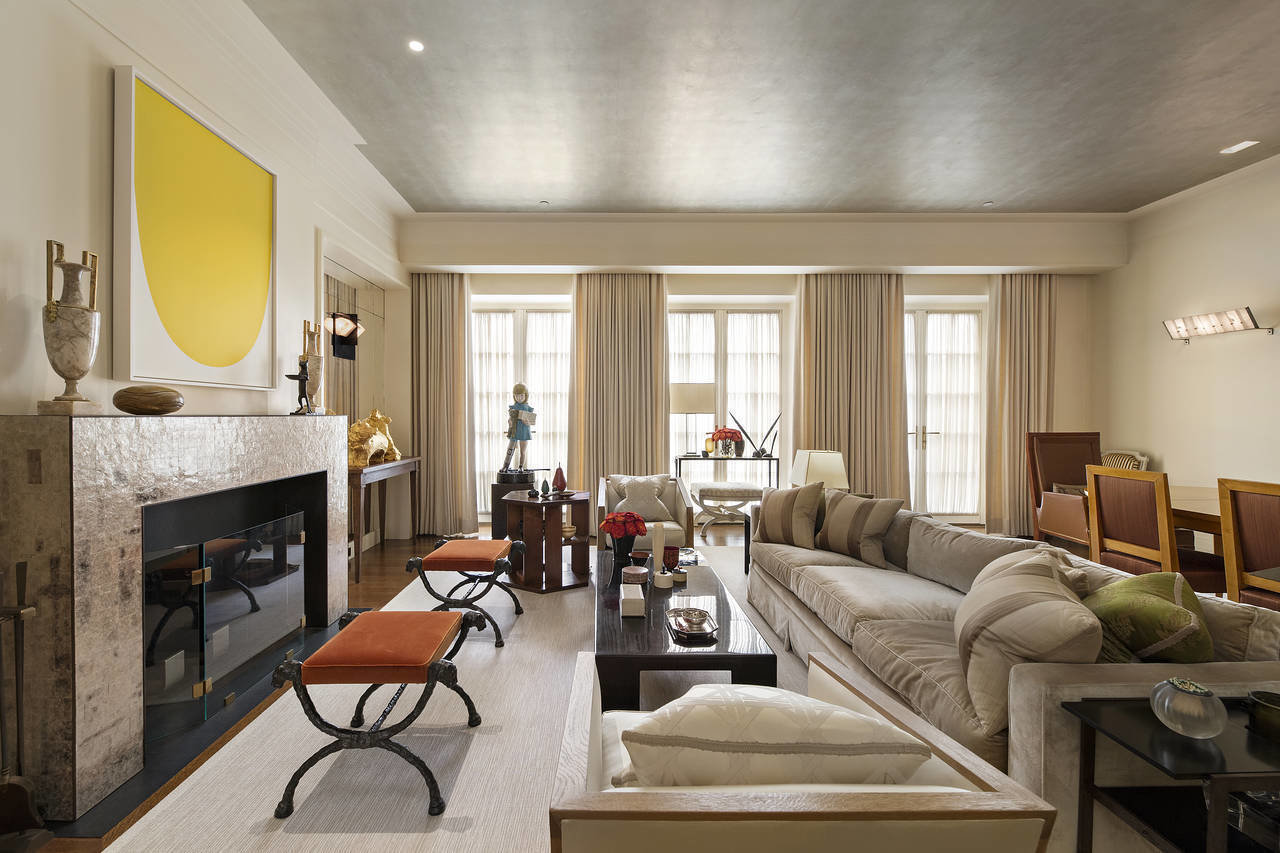 In the West Village, the Bethune Street townhouse is one of a handful built as part of the Robert A.M. Stern Architects-designed Superior Ink condominium project developed in the late 2000s. Mr. Jacobs paid $10.495 million for his property in 2009, public records show.

The four-story house spans about 4,346 square feet of interior space plus an additional 1,462 square feet of outdoor areas, including a garden courtyard and a rooftop terrace, according to the listing. There is an oak-paneled living room with glass doors leading out to the ivy-draped courtyard; a dining room with alabaster sconces and art lighting; and a study. The master suite spans an entire floor and includes a mahogany dressing room and a marble bathroom. There are also two guest suites.

Listing pictures show Mr. Jacobs’s art collection on display. Pieces include a sculpture by François-Xavier Lalanne. The art isn’t included in the sale.

The new owner would also have access to the amenities of the condo project, which include a gym, yoga, screening rooms, and a garage.