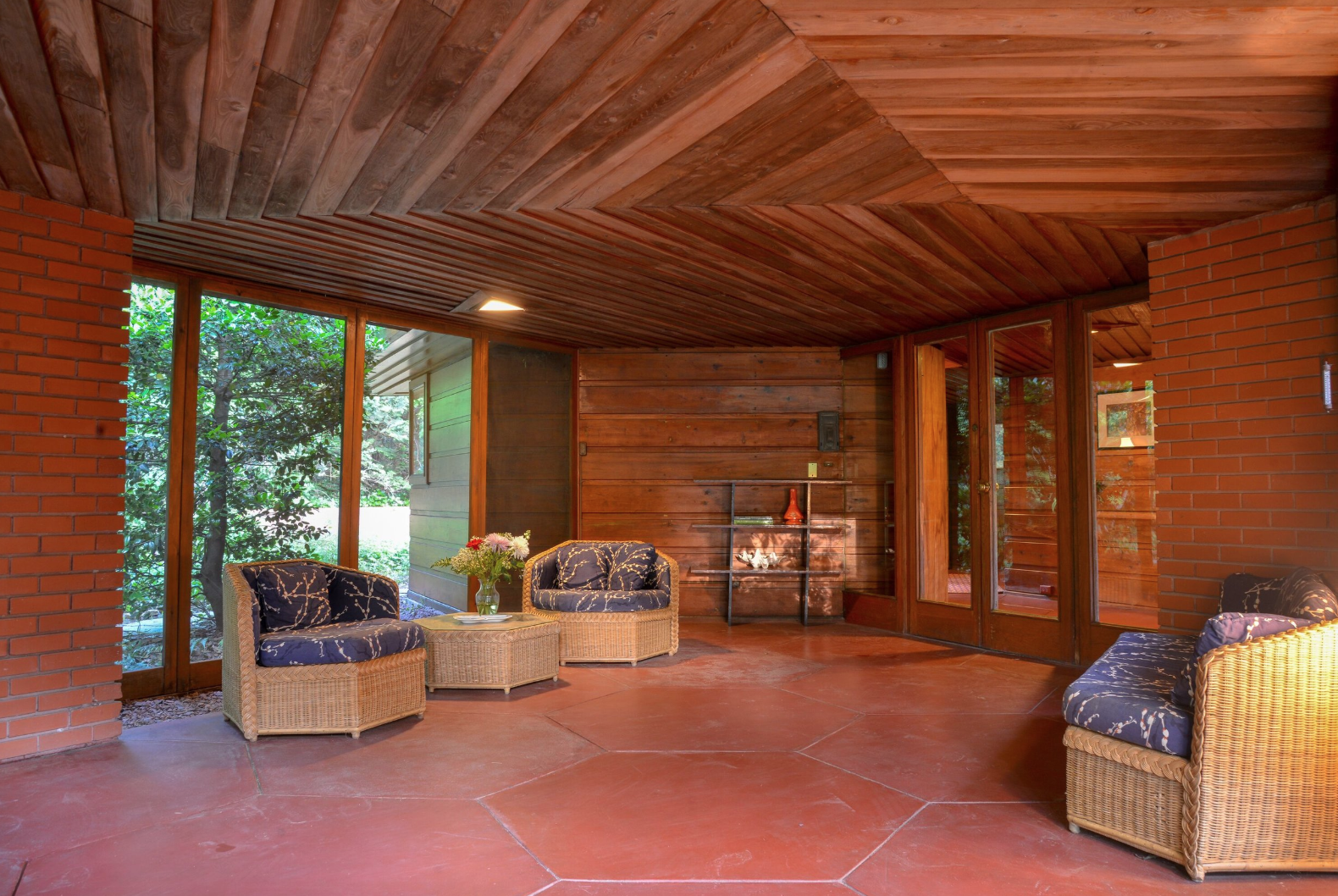 The property was formerly purchased in 2016 for $999,000. Surprisingly, the home was just put on the market as for sale by owner (FSBO). An unusual move for a historic home because of the many problems that may arise that come with older homes. 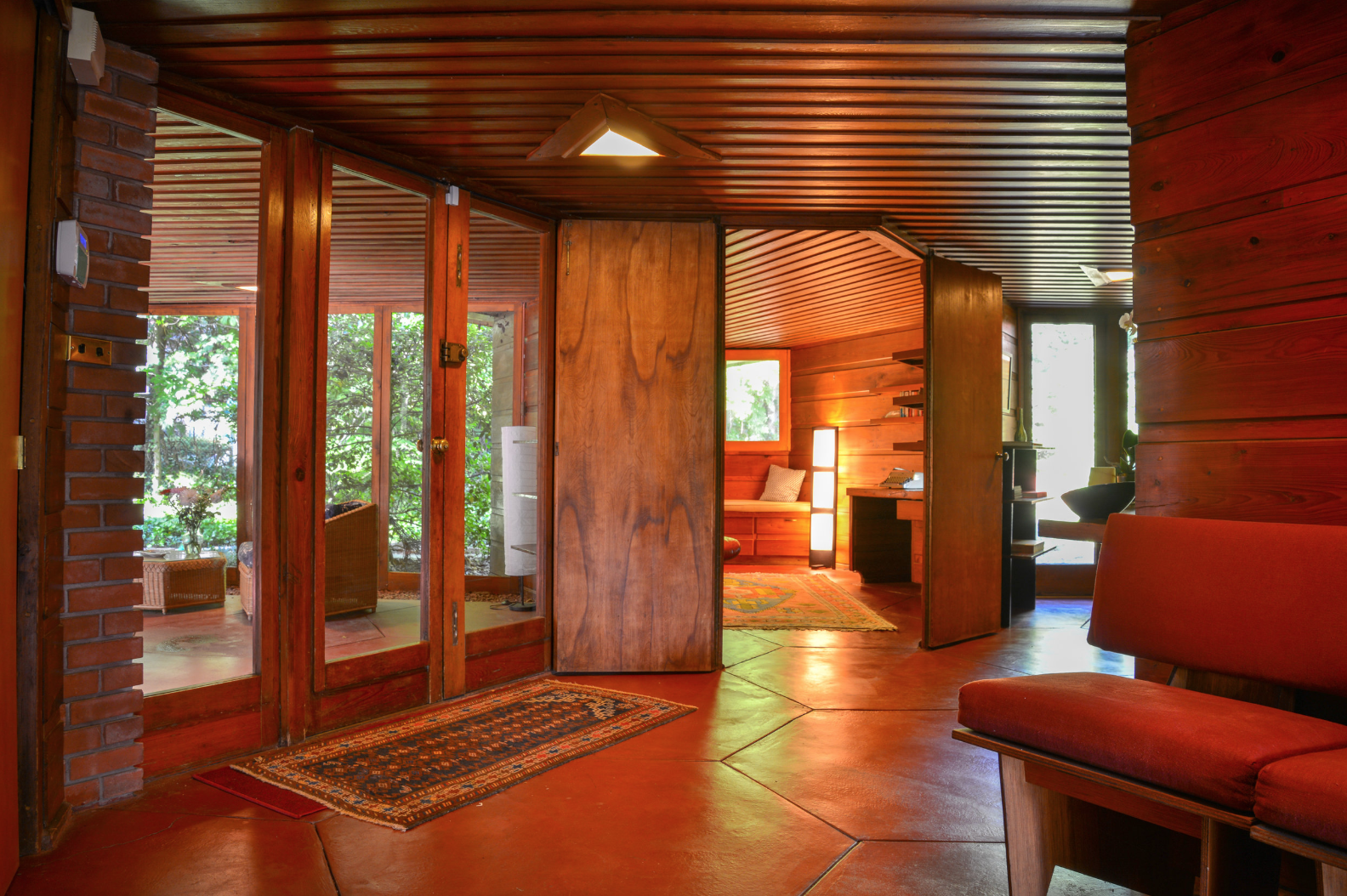 According to the listing, home, known as The Stuart Richardson House is, ” a stunning midcentury home designed by America’s most celebrated architect, Frank Lloyd Wright, in his distinctive Usonian style. Just a 35-minute train ride from Manhattan, this meticulously conserved work of art has been called ‘one of [New Jersey’s] better-kept secrets’ by the New York Times, and ‘the most complex’ of just three Frank Lloyd Wright residences there. USA Today named it one of the ’25 Must-See Buildings in New Jersey.'”

“The hexagonal rooms are warmly illuminated by the distinctive triangular recessed lights that the architect also used in the Guggenheim Museum,” reads the listing. 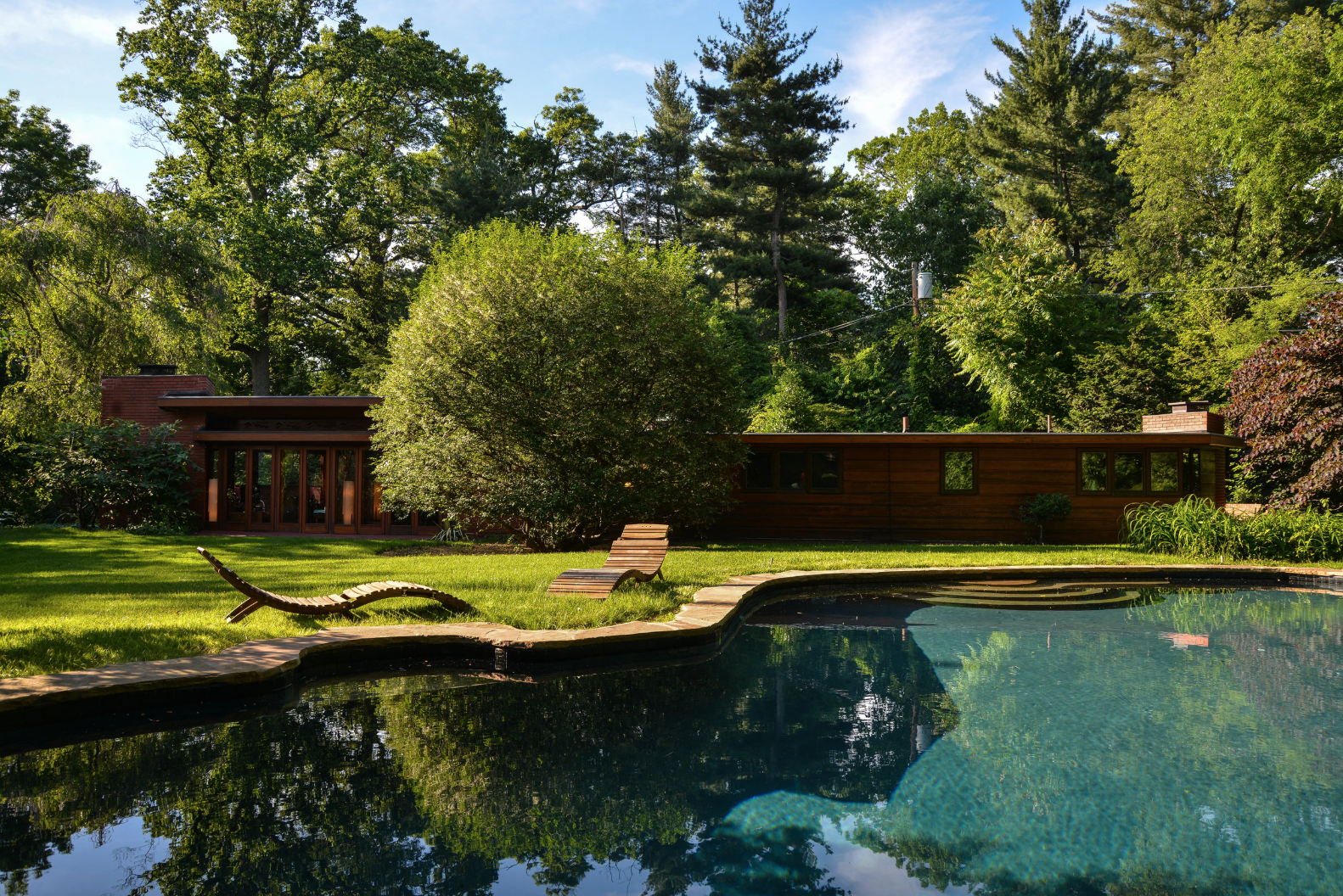