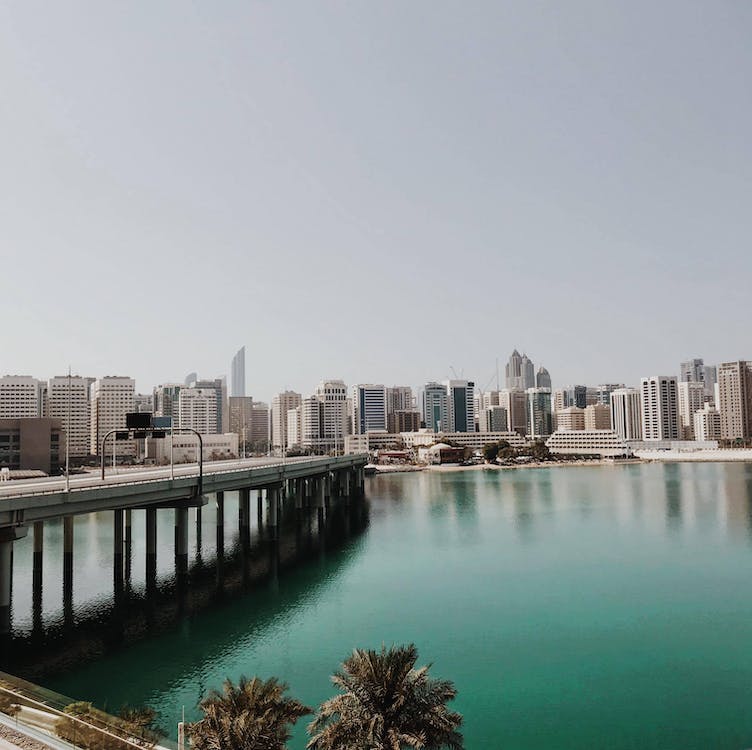 The relaxing of foreign real estate investment laws in Abu Dhabi will create jobs and stoke demand for property, according to one of the leading property developers in the United Arab Emirates.

Aldar is the largest listed property developer in Abu Dhabi and one of the largest in the United Arab Emirates, with plans to hand over approximately 1,500 homes in 2019.

“We’ve always traditionally had strong interest from international buyers, but one of their key concerns was this concept of land ownership,” Al Dhiyebi said on Sunday.

Under the new laws, all foreigners will be entitled to own the freehold of land and properties they purchase in investment zones. Until now, ownership was only permitted for UAE and Gulf Cooperation Council nationals, and foreign investors were limited to 99-year leases.

“We’re extremely excited about how attractive this segment is now going to be for some of the international investors,” he added.

Property developers like Aldar hope the initiative will encourage longer-term residencies and inject more liquidity into the UAE’s real estate market, a life-blood of the national economy that has struggled in recent years due to oversupply and limited demand. 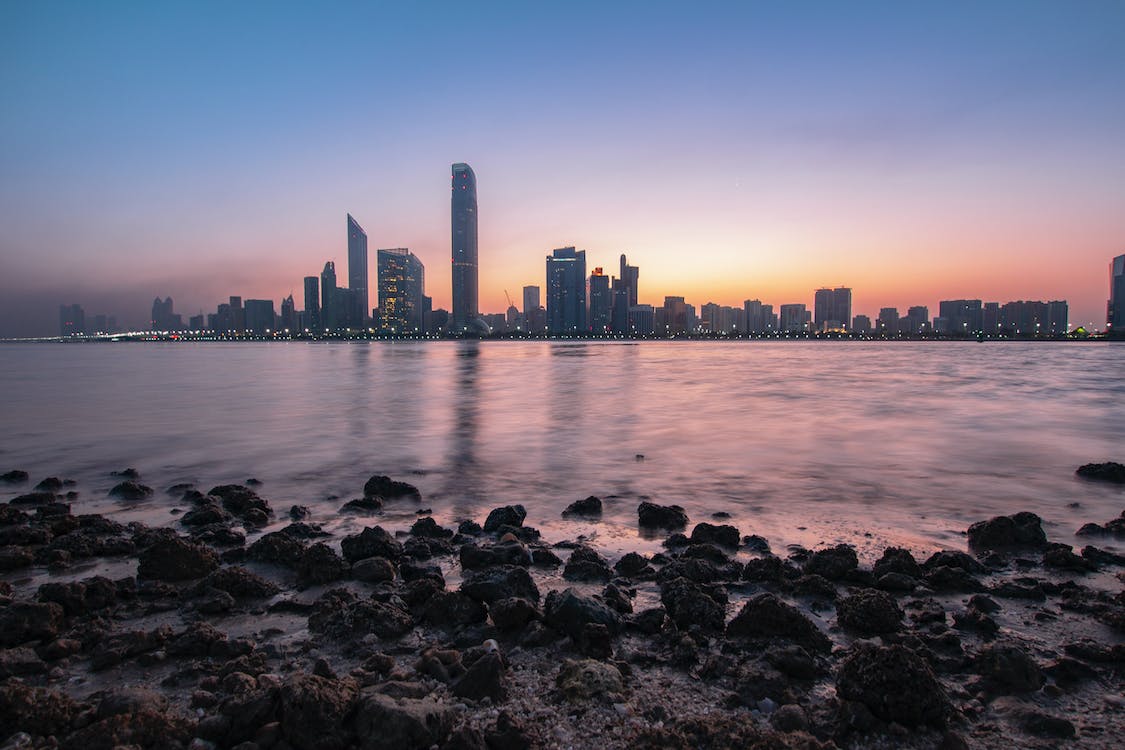 “In the office sector, reduced business growth and corporate restructuring placed downward pressure on rents. This, in turn, impacted demand for residential space which saw both average rents and sale prices decline,” it added.

Analysts at S&P Global have previously warned that real estate prices in Dubai should not see any significant improvement until 2022.

“This is normal in the property sector, where these cycles happen every few years, which are extremely healthy, and to some degree predictable,” Al Dhiyebi said, pointing to improving fundamentals in the economy. “Oil is at quite a good price today, government spending is back, but more importantly, there have been some insightful government decisions that have come out over the last few periods. ”

The government has made major changes to visa laws, and enacted various stimulus measures and reforms to stoke demand in the property sector and drive growth in the non-oil economy. 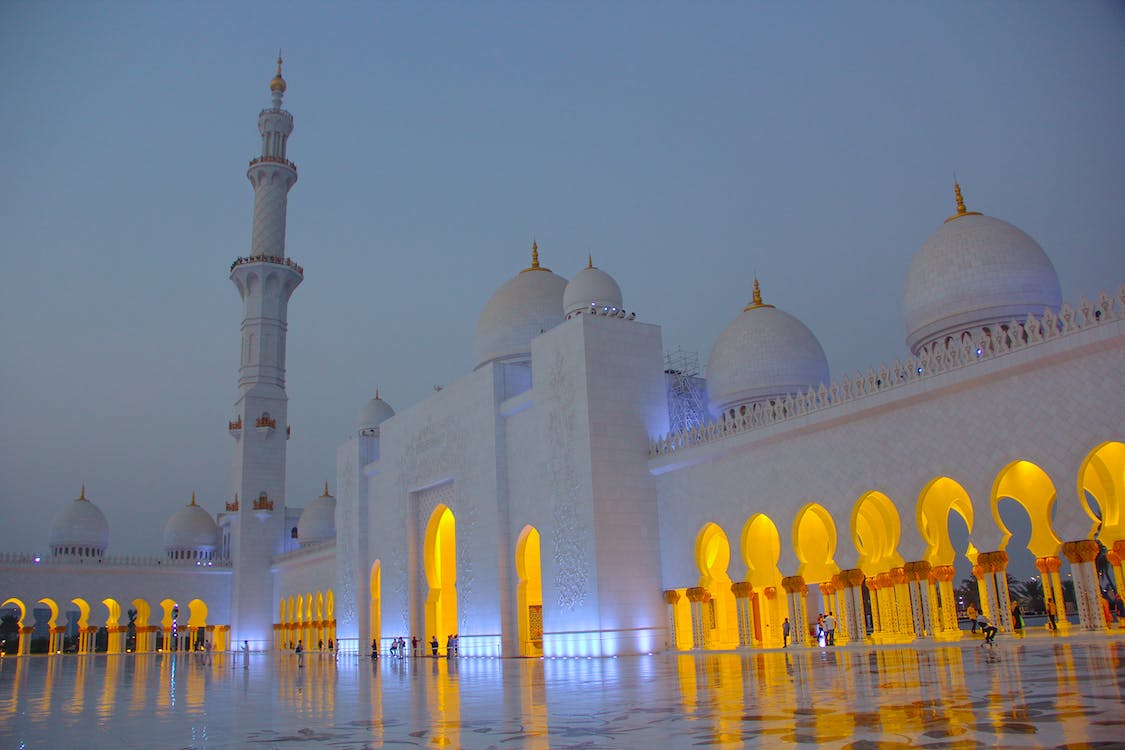 The changes also bring regulations in the capital closer in line to Dubai, where foreigners can already buy freehold property in investment zones.

“With all of that, we’re hoping to see much more job creation in Abu Dhabi, and more demand for real estate across all of the asset classes,” Al Dhiyebi said.